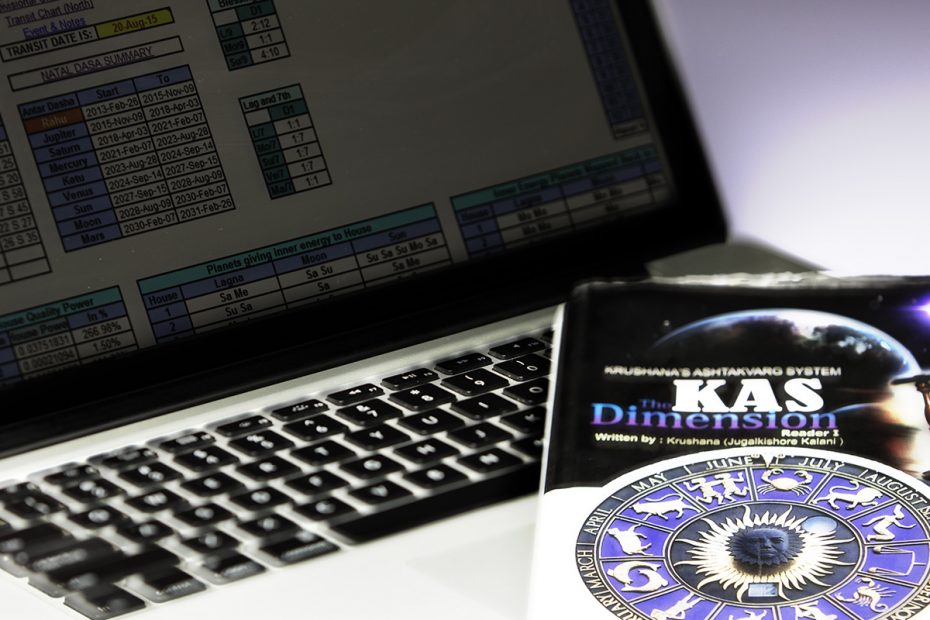 Vedic Astrology’s KAS system and its use of powerful Ashtakvaga, KAS Bhav Chalit using KAS Ayanamsa and deep study of the Phal, Karak and Mool Karak and their status provides us a powerful system for judging the result of a question asked.

The question is called “Prashna” in Sanskrit language.

The system of Vedic Astrology – KAS lays the maximum emphasis on the Natal chart, but there are times, when one does not have their birth chart or there is a question lingering in the mind of the querist, so in such cases on can use this system to judge the result of the Prashna or the Question or the query.